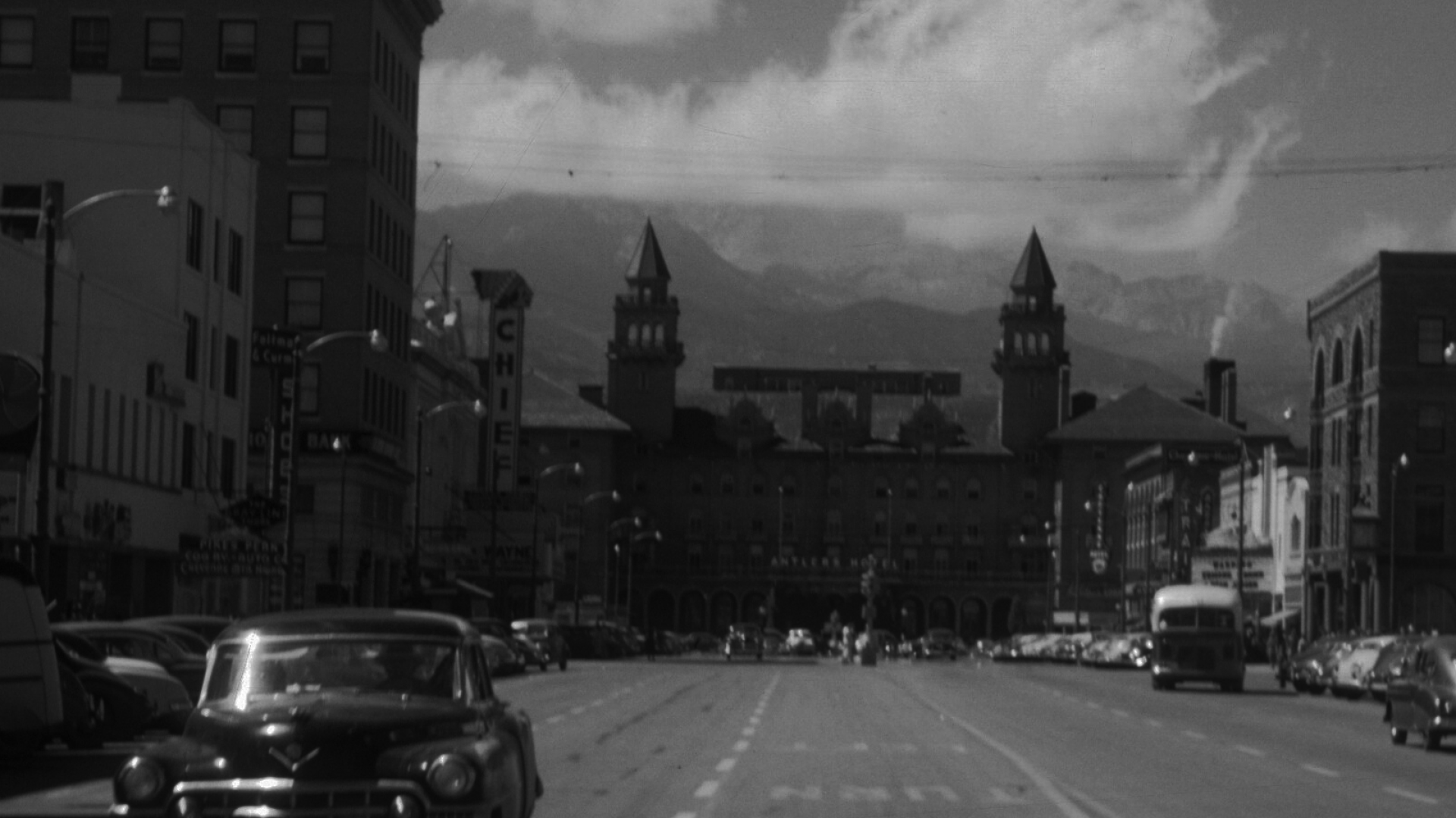 The life of Joseph Lesher is an interesting dive into the history of silver, mining, and America.

Following the Civil War, Lesher retired from military service and relocated to the mining fields of Colorado, where he began work as a silver miner. Lesher is among the early pioneers of Colorado. At first Lesher lived and labored in the silver camps of Georgetown, Central City, Leadville and the silver San Juans. When the silver market declined and gold was found south of Pike’s Peak, he relocated to Victor and prospered in mining and real estate.

Lesher conceived the idea of a private mint, which would drive his devoted faith in the future of silver. He had a deep desire to see its use increased, and believed this mint would be a means to re-open idle mines. This desire was not entirely unselfish; since Lesher owned an silver mine near Central City Colorado, which had worked profitably until the slump of 1892, when it also became an idle mine. 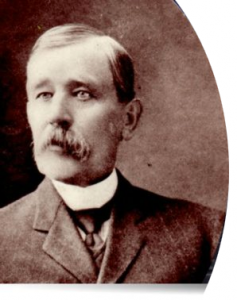 In 1900 Lesher decided to mint a type of silver dollar, which he called “Referendum” dollars because no one was compelled to take them, they were referred to the people for acceptance or rejection. Lesher was convinced that the value of an ounce of silver was $1.29, when in reality the price of silver was a mere .65 cents per ounce.

He did not insist that people accept his valuation and was prepared to guarantee the parity of his dollars. This would have been accomplished by means of a personal bank account at the Bank of Victor where anyone could redeem each coin in lawful money of the United States from his account, the same way checks were cashed. There is no record of anyone ever redeeming a Lesher dollar in this manner. The price of silver did not reach the price of $1.29 an ounce until 1963.

Prior to installing his mint Lesher consulted Senator Henry Teller and was advised that his enterprise was breaking no laws as long as he reframed from imitating government money. Lesher’s coins differed so greatly from official U.S. currency that it would have been unimaginable that anyone could have mistaken the coins for legal tender.

* meetings by appointment only.